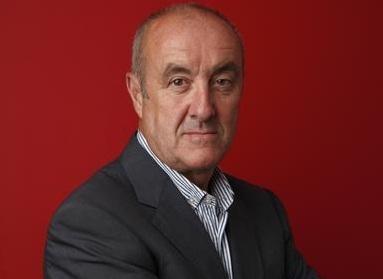 Henderson said it is considering listing on the London Stock Exchange’s Alternative Investment Market, and may soon announce a significant acquisition.

The Yorkshire-based broker also announced it has passed the £30m revenue milestone in the current financial year, after 30 years in business.

“We believe are on the verge of making at least one significant acquisition and a listing on the AIM marketing is also a possibility,” said group chief executive and founder of the firm Joe Henderson.

The original brokerage, which is now part of the larger Henderson Insurance Broking Group, was set up in North Lincolnshire in 1986 by founder Joe Henderson, who remains at the firm.

In 2015 it reported revenue of £28.5m, an increase of 10% on the previous year which the firm attributed to purely organic growth.