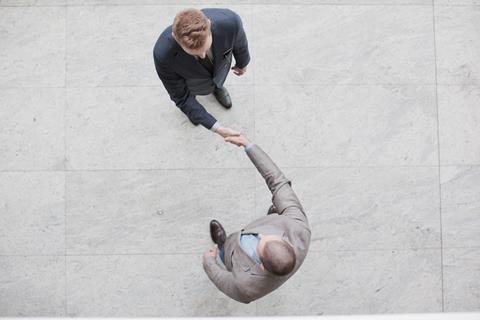 Hayden joined Sports Insure in March as a director from rival broking group Perkins Slade and has been promoted to managing director. He was a development executive at Perkins Slade.

The company said the Sports Insure team now has four executives as well as broking, claims and back-office support.

Henderson added that it has secured offices in the Midlands for the new venture and it is looking to develop the office into a general insurance site. The company said it also intends the office to act as a group training site, sports museum and conference centre.