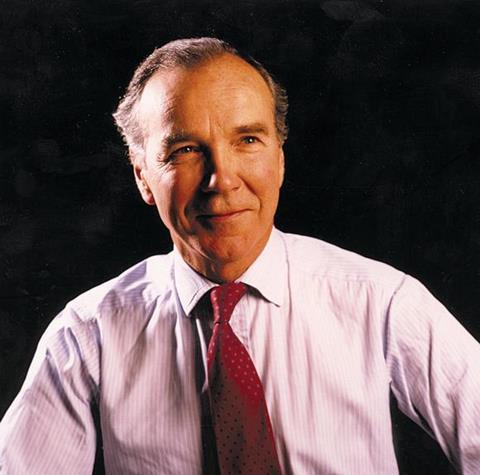 The profit dip comes after the division paid “record flood losses” and the high net worth (HNW) business paid “the largest loss in its history” – a London house fire.

The UK profit also came despite a £4m increase in marketing spend, which included a return to TV advertising.

Hiscox’s UK revenues in 2012 increased 2.2% to £375.2m (2011: £367.1m). Hiscox said growth in commercial product lines offset the cancellation of two HNW underwriting partnerships that “did not live up to expectations”.

The company reported good progress in its professions, specialty commercial and technology lines. During the year Hiscox UK launched new professional indemnity products during the year specifically for the unique risks professions such as facilities managers and interior and garden designers face.

The company said these products have sold well and that recession-related claims have not been as severe as expected.

Despite the positives, Hiscox said that its direct household products had been held back by “challenges” in its online platform, which the company said hampered pricing flexibility. “We are investing in 2013 and beyond to address this,” the company said.

Hiscox said that its UK operation has “a big agenda” in 2013. It noted that insurance distribution has evolved and is no longer simply either broker versus direct.

In response, the insurer is launching a tied agency to address gaps in its current distribution n model working direct and in partnership with specialist commercial brokers who don’t have in-house private client expertise but who want to offer a Hiscox home insurance policy to their clients.

Outgoing Hiscox chairman Robert Hiscox (pictured) said: “In my last year as chairman we have made a very good profit despite the second costliest storm on record and a challenging investment market.

“As a result, we are in a position to return capital to shareholders while retaining a strong capital base. The group not only has a balanced account with great prospects but, more importantly, has excellent people led by a talented and experienced management team.

“The future looks as exciting as the past has been for me.”

Hiscox will be replaced as chairman by former chief underwriting officer Robert Childs on 26 February.