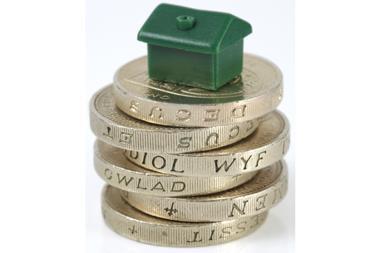 Citizens Advice attacks home insurers over their treatment of the elderly

A report from the organisation showed that home insurers may be overcharging up to 13 million UK households.

A survey by the organisation revealed that 40% of people have had their home insurance policy for over five years.

The report has raised fears that becasue the elderly shop around less, they are an easy pricing hike target for insurers.

She urged the FCA to act.

“Vulnerable customers are the hardest hit and must be protected from this unfair practice,” she said.

Last week, the Government was urged to act on contents insurance following a report.

The FCA is concerned over vulnerable groups being excluded and has introduced rules on transparency over old and new pricing being clear on documentation.

The FCA hopes the transparency on the last year’s price and the renewal price will encourage customers to shoparound, including the elderly.

Admiral had to apologise to customers over a blunder in implementing the rule.