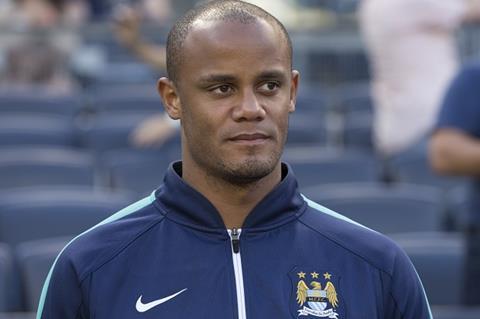 Hyperion has penned a deal with Manchester City Football Club to become its official regional partner in the UK and the United Arab Emirates.

Both teams are part of City Football Group.

Hyperion chief executive David Howden said: “We are delighted to be an official partner of Manchester City and New York City FC. The sports and entertainment market is an important, and growing, focus for us across the group.

“To be appointed as a partner by a globally recognised sports brand is a fantastic endorsement of our expertise; I am excited to work with the two clubs to explore the great opportunities this partnership will deliver.”

City Football Group is the owner of a number of football related businesses. These include professional football clubs, academies, technical support and marketing companies.

City Football Group senior vice-president for partnerships Damian Willoughby added: “City Football Group and Hyperion both have unique growth and success stories that have been built on a spirit of striving for excellence, an unwavering focus on the needs of our supporters and clients, and a commitment to creating a globally connected, but locally relevant, group structure.

“Having been a client of Hyperion’s for a number of years we have been very impressed by their unique approach to delivering first-class service to their clients and we look forward to working with them throughout our partnership.”