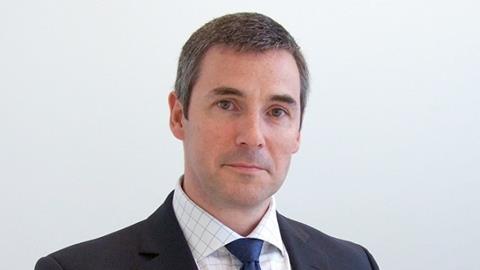 IDD delay would be ‘very welcome’ for brokers – Biba

A delay to the implementation of the Insurance Distribution Directive (IDD) would be “a very welcome move” for UK brokers and software houses, Biba head of compliance and training David Sparkes has said.

The IDD, a European Union directive governing the sale of insurance, is due to come into force on 23 February next year. But the ECON Committee of the European Parliament has called for the implementation date to be moved to 1 October next year.

Sparkes told Insurance Times: “Because there is still such legal uncertainty at the moment, if they didn’t delay it we wouldn’t have enough time for brokers or their software houses to make the changes. So a delay is very welcome.”

Sparkes explained that the text on product oversight and governance in the IDD was only sent on to the European Parliament for scrutiny on 21 September.

While it has an option to approve texts in as little as a month, the Parliament can take three months to scrutinise a text.

“If they took their allotted three months, we won’t know until Christmas time what the requirements are. Then, at Christmas time, the FCA will start its opportunity to analyse and say what rules we need to bring into the UK. There is no time for consultation or anything like that.”

The IDD delay will also ease the regulatory pressures on brokers, who have to cope with the General Data Protection Regulation and the new Senior Managers and Certification Regime coming in in 2018.

Sparkes said: “We have got three massive regulatory changes coming in in 2018 that delaying the IDD would certainly help preparations for.”

The IDD will replace the current Insurance Mediation Directive. It is designed to boost competition and ensure appropriate protection for policyholders.