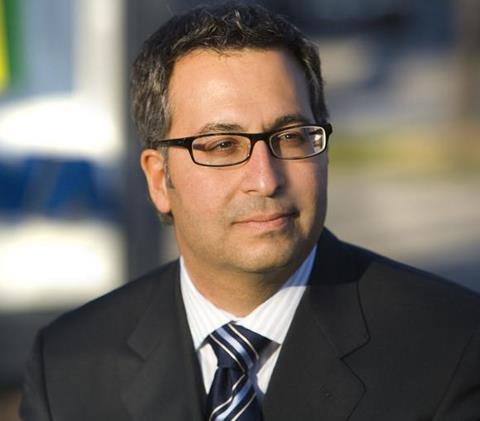 The departure of Aviva’s European head and former UK chief executive Igal Mayer was a “significant surprise”, according to analysts.

Responding to Aviva’s restructure, announced this morning, Panmure Gordon analyst Barrie Cornes said: “The departure of executive director Igal Mayer came as a significant surprise to us and comes relatively hot on the heels of the departure of former UK CEO Mark Hodges.”

However, he praised Aviva for its cost-cutting. Cornes said: “The move appears logical and sensible and should result in cost savings given the running costs of maintaining the regional structure which amounted to £102m in 2011 including Europe at £57m, North America at £15m and Asia Pacific at £30m.

“More details will be given in an update on 24th May but we hope that the move does indeed result in greater profitability and growth in the respective regions. We hope and anticipate that stretching new targets will be given to both of the new operations.”

His sentiments were echoed by Deutsche Bank analyst Oliver Steel.

He said: “On balance we see the reorganisation as sensible, leading to a sharper focus on efficiency and cash flow in the group’s developed markets, and where the removal of a ‘super-layer’ of ‘continental’ heads should help to save some of the group’s £102m of regional management costs.

“However, we regret the departure of Igal Mayer, arguably the most respected of the group’s operational managers, and who most recently has been heading up the European operations.”