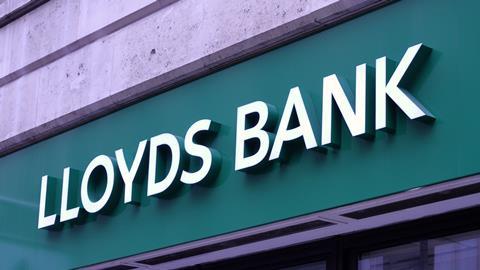 Lloyds Bank will axe nearly 930 jobs, among which are insurance staff, as it reinvents itself against a backdrop of rapidly-evolving technology and ever-changing customer behaviour.

Staff have been told insurance, commercial banking, the chief information office, community banking, wealth and risk will bear the brunt of the losses.

A Lloyds spokesperson said: “Where it is necessary for employees to leave the company, we will look to achieve this by offering voluntary redundancy… compulsory redundancies will always be a last resort.”

Lloyds wants to push customers down the path of online banking and transacting insurance over the web, helping slash costs so it can keep competitive.

Wealth management is also viewed as a growth area.

Bank chiefs want to attract and retain young and digital-using customers, who could be lost to challenger banks and new tech start ups.

Experts are concerned that banks, like insurers, will face much stiffer online competition due to new European regulations called the PSD2.