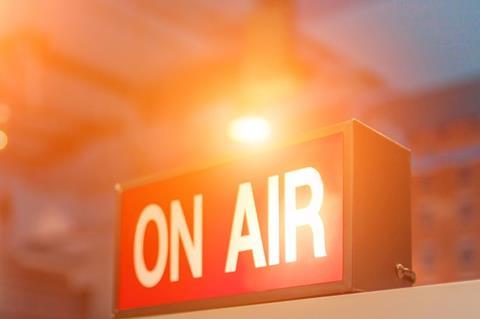 Direct Line Group and ITV both declined to comment when contacted by Insurance Times.

Geddes has made a name for himself in the general insurance industry by overseeing the separation of Direct Line Group - previously RBS Insurance - from former parent Royal Bank of Scotland, listing it on the London Stock Exchange, and restoring the once-struggling insurer to profitability.

ITV announced on 3 May that Crozier would be departing the ITV top job at the end of June this year after seven years in the role.

ITV said at the time: “The company has a well-developed succession plan in place and a longer term successor to Adam will be announced in due course.”