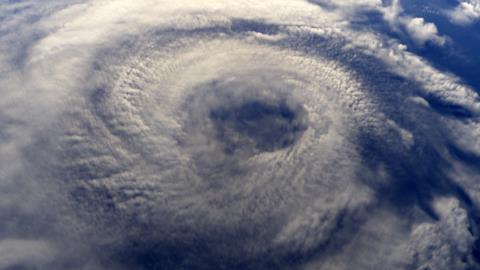 Insurers could face anywhere between flat and 5% price increases at the January renewals, according to S&P.

Reinsurers have been hit by hurricanes Harvey, Maria and Irma and the Mexican earthquakes - meaning it is a ‘capital event’ for reinsurers.

The rating agency believes this will wipe out their annual earnings and could significantly hit their capital levels.

As a result, reinsurance price rises are likely to take place at the renewals. At best, primary insurers may see flat rates.

S&P said: “Prior to the recent catastrophic events, we expected a 0%-5% rate decline into 2018, but our view has shifted and our current sentiment is for 0%-5% of rate increase in global pricing at the upcoming Jan. 1 renewal.”

Europe and Asia are less likely to feel the feel force of the increases.

Hiscox is so concerned about the event, it is coaching its undewriters in how to deal with it.