Insurers must prepare for big changes as driverless era looms 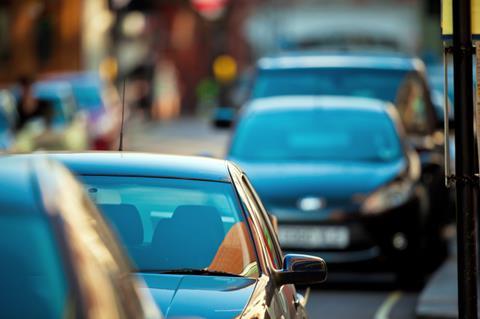 Thatcham and the ABI set up the automated driving insurance group (ADIG) in the beginning of 2016.

Avery said: “The overall impression is very good and insurers are very positive towards the adoption of automation. They see huge benefits in crash reduction and control of cost.”

The ADIG looks into key issues such as liability, road traffic laws and how to cope with different levels of automation.

It is led by the ABI.

ABI general insurance policy director James Dalton said: “The presence on of driverless cars on UK roads would be life changing in many ways, and one of the business sectors likely to be most affected is insurance.”

Based on research from the National Highway Traffic Administration (NHTA) and Swiss re, Avery predicts that 94% of UK vehicles will be fully automated within the coming 35-40 years.

“It’s an educated guess, but several of our commentators have said that it seems right based on examples of other technologies,” he said.