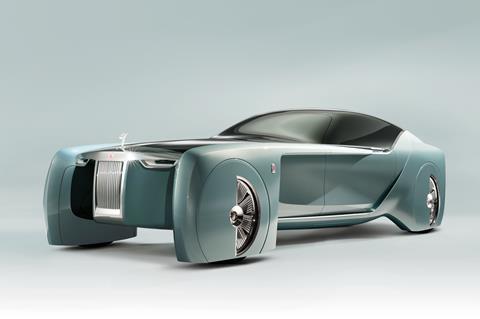 Insurers are unprepared for the arrival of driverless vehicles, a new study from KPMG says.

The Autonomous Vehicle Insurer report found that many of the UK’s largest insurance companies agreed that driverless vehicles would touch every area of their business model.

But only 10% of insurers said they had strategic plans in place for the arrival of driverless vehicles.

Additionally, a third of insurers (32.5 per cent) have held internal or external discussions around driverless vehicles, 42% said they were not making strategic investments in their business models to prepare for the arrival of this new technology.

KPMG Insurance partner Murray Raisbeck said: “We are surprised that many insurers have been slow to react to the current technological changes taking place in the automotive sector. Driverless vehicle technology will radically change the insurance market and in our view disruption will happen faster than most insurers think.”

According to KPMG insurer “apathy” towards driverless vehicles is being driven by the assumption that they have ample time to prepare their business before driverless technology becomes mainstream.

A third of insurers (33%) believe that it will take at least 10 years for driverless vehicles to significantly impact the automotive sector, while 67% said it would take at least two decades.

Firms pointed to consumer confidence and safety standards as issues that needed to be resolved before the UK saw a mass adoption of driverless vehicles.

However, once this technology becomes mainstream 89% said that claims frequency and severity would decrease as a result.

Raisbeck added: “Firms should model a range of scenarios around the impact autonomous vehicles will have on the market and their own business. This will help them to identify the products that will resonate with their customers and to establish how and when these products can be developed.”

The study was based on responses from 18 senior leaders representing many of the UK’s largest insurance companies and brokers, whose companies represent 50% of the total UK motor insurance market measured by turnover.

Previously this month, the government launched a consultation on rule changes that will pave the way for automated cars to be used on the country’s roads.