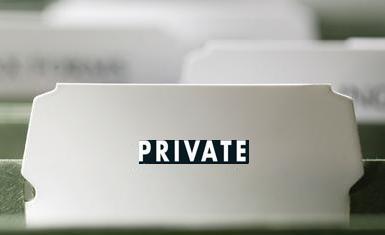 Travelers, Zurich and FBD have been spared criminal convictions for spying.

However, an Irish High Court judge spared them criminal convictions after they agreed to donate €20,000 (£16,600) to a homeless charity under a probation order, says the Irish Times.

The insurers’ spying activities began to unravel in December 2010 after the Department of Social Protection noticed an unusual pattern of access to its database by an official, who had also been making phone calls to two specific numbers.

The trail led to a private investigator working for the insurance companies.

It is the second time this year that insurers have been embroiled in a scandal over using private detectives. Last month a News of the World ‘hacker’ was imprisoned for obtaining illegal data on people and selling it to insurers.