Keoghs and Kent Police have uncovered and taken down a £3.5m fraud ring, which was led by a human trafficker.

Following the identification of 25 linked claims involving staged accidents and of the company Essex Claims Limited, Operation Mets was formed.

Over its lifetime, it involved 76 road traffic collisions and 322 intimated damages claims, 318 of which were defeated.

In arresting a people smuggler, the police had inadvertently snared the kingpin of Operation Mets.

As a result, most solicitors abandoned their claims processes, and the rest were quickly dismantled in court.

Sangak was convicted of conspiracy to defraud insurance companies following a five-week trial during which Stuart McFadyen gave evidence on behalf of insurers.

He received a sentence of two years imprisonment, running consecutively to his eight-year people trafficking sentence.

“To a large extent, the smooth litigation process and positive outcomes were down to the joined-up approach of the Keoghs fraud rings and advocacy teams.

”This continuity ensured that upon the trials being twice adjourned by the court, there was no reduction in the quality of the defence and any duplication of costs was minimised. Indeed, the sheer size and complexity of Operation Mets presented a real case management challenge, with the hard work of Stuart McFadyen helping ensure the trials were dealt with inside the one-day time limit.”

Senior litigator, Stuart McFadyen, added: “The trial wins were a fantastic culmination of what was an extremely complex, intelligence-led investigation.

”The fact that nearly 99% of the claims we investigated were defeated demonstrates the value of having accurate data and intelligence available to us. This not only helped us focus our time and effort where it was most effective, it also helped us minimise the costs for our insurer clients and, in turn, their customers.”

IFB in board shakeup as Blanc heads to Zurich 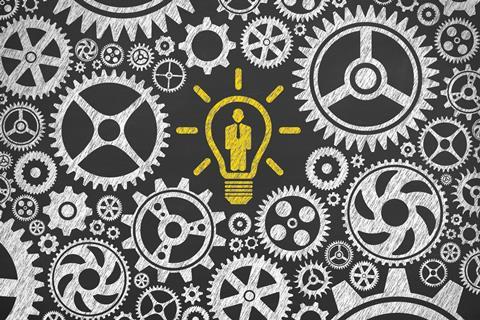