The member organisation has also laid out its 2020 agenda

Baker, partner at Plexus Law, will be responsible for driving the member organisation on key issues for the insurance industry in 2020, including the whiplash reform, technological evolution, diversity and inclusion.

He said it is his privilege to be selected to head up the organisation’s activities at such a critical time, not just for the UK insurance industry, but for the UK as a whole. 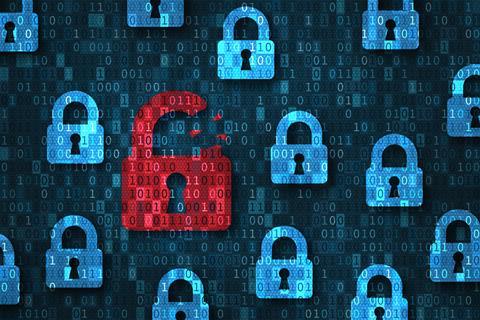 “2020 is set to be a very significant year for FOIL, its members and the insurance community generally, particularly as new challenges relating to technology and climate change come to the fore and challenge our thinking,” he added.

Besemer continued: “He will no doubt be instrumental in helping the organisation navigate the difficult hurdles ahead for the UK insurance industry.”

Meanwhile, Jennette Newman, partner at Clyde and Co, has been elected as FOIL’s new vice president; she has previously served as London FOIL’s president.

Besemer highlighted that “retention and recruitment within the insurance industry remains a prevailing issue for the sector”, explaining that FOIL has an important role to play in using its position to encourage talented individuals to see insurance as a viable and interesting career option.

Heath served as president of FOIL since November 2018. During his tenure, he steered FOIL on issues including the Civil Liability Bill, whiplash reform and the Legal Aid, Sentencing and Punishment of Offenders Act 2012 (LASPO) Part 2, which aimed to reduce the costs of liabilities between claimants and defendants while making sure parties with a valid case could still bring or defend a claim.

Alongside the confirmation of Baker’s appointment, FOIL has also released its strategic aims and key focuses for the new year. These are listed below:

Baker added: “One of our chief aims over the next year is to continue to demonstrate the breadth of FOIL’s reach and ability. We have long been known for setting the agenda on personal injury but, over the past few years, we have opened up to a much wider set of areas – we now actively engage on everything from climate change, to diversity and technology, D&O liability and fraud.

“And, through the work done by our subsidiaries, such as London FOIL, FOIL Ireland and Tomorrow’s FOIL, we’re able to understand an increasingly wide variety of markets and demographics. This means we can grapple with almost any issue that’s critical for the UK insurance industry.”

FOIL is a member organisation representing defendant lawyers and self-insured organisations with the interests of the wider public at heart. 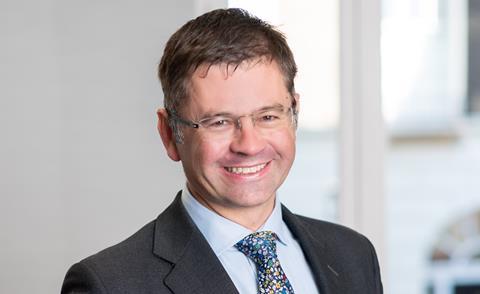