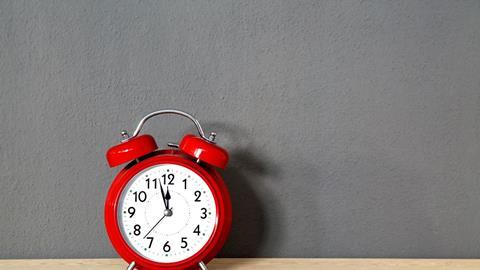 380 claims have been made thanks to Legal & General’s Early Warning System (EWS) since the beginning of 2017, resulting in a pay out of over £30m.

The EWS system is a free tool designed to alert advisers when policies are at risk. This helps brokers keep clients updated when there could be an issue and ensure that cover does not lapse.

The system picks up on issues such as bounced or cancelled direct debits, lapsed policies and times when the policy is void from the outset.

Legal & General has received 2,655 claims through the system since its inception in 2010 and has paid out over £200m as a result of it.

Legal & General internediary director Craig Brown said: “It is fantastic to see that since the launch of this system it has enabled a total of 2,665 claims to be paid, with over £200m being paid out to our customers since 2010 as a result.”