Lemonade: Putting the squeeze on insurance 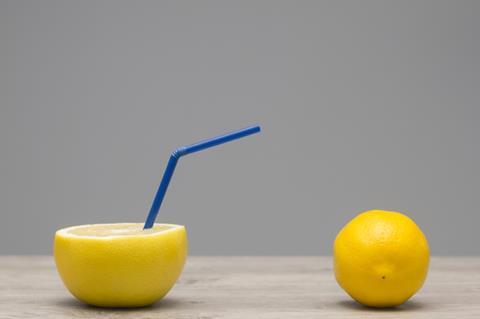 New-York based start-up Lemonade grappled with its strapline, but eventually settled on: “a tech company that does insurance”. Based on its performance in its first five months, that could prove a crucial distinction. The business shot to fame at the turn of the year when it revealed details of a claim it processed in just three seconds, using cutting edge artificial intelligence. Now, as its growth accelerates, the next move is expansion across the rest of the US, and potentially beyond, into other lines and other markets.

And Lemonade, or at least its disruptive model, could be coming to the UK.

Lemonade is an app that sells renters and homeowners insurance. Since its launch in September, it has seen its customer base grow by an average 39% per month, including 84% in January. It has benchmarks for taking out a policy in 90 seconds, and processing a claim in 180 seconds. It also has $50m cash in the bank, courtesy of a $60m investment spread over three rounds in just a year, most recently $33m in December from partners including GV (formerly Google Ventures). 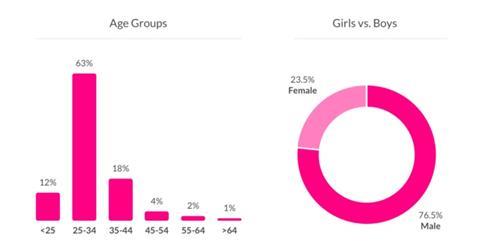 The headline numbers might be impressive, but why should the UK insurance industry take any notice of this startup?

A new market?
Lemonade could be coming to the UK. The company has already applied for licences to operate in 47 of the 50 states in the US, and expects to be active in some of these states in 2017. While it is quick to play down plans of international expansion, and is yet to decide on its operational approach for the US itself, including a potential network of regional offices, Lemonade says replicating its model in other markets does not present a significant challenge.

“New York is the most difficult environment to do business in the US… If you make it there, you can make it anywhere,” says Yael Wissner-Levy, echoing Frank Sinatra. “The biggest obstacle will be underwriting according to vicinity.”

“Lemonade was built with this kind of aggressive expansion in mind,” the company says in its blog. “Our products and technology were designed in a way that requires very little, if any, extra effort to support the different regulatory requirements from state to state, and the fact that we use bots and AI instead of brokers and agents naturally simplifies things.”

It is also worth noting the company already has a license to sell other lines, including motor. 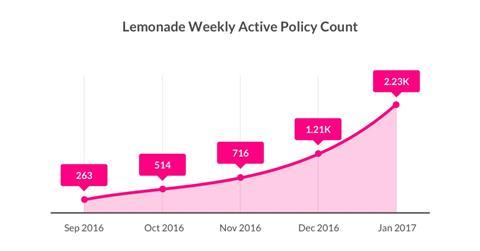 The underserved opportunity
Even though the company claims to offer a one-click switching service, Lemonade says that over 85% of its customers are buying home insurance for the first time.

“Our overarching conclusion from the past few months is we are getting to a whole new market who were never insured before,” Wissman-Levy says, adding the businesses’ social media following are a mix of consumers, younger demos and tech evangelists. “Insurance can be a social good. We can convey that to audiences: That insurance used to be about communities coming together.” Lemonade has almost 5,000 followers on Twitter – an exceptionally high number for a business of its size.