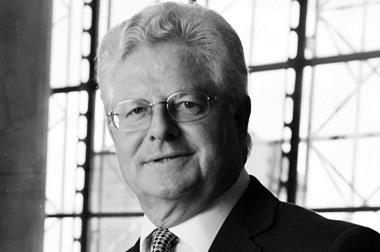 Nelson is one of 19 business leaders appointed. Legal & General chief executive Nigel Wilson is also on the list (see full list below).

The group will have quarterly meetings, chaired by Cameron. It will provide “high level advice” to the prime minister on critical business and economic issues facing the UK, Downing Street said in a statement.

The group will also provide a forum to debate the concerns and priorities facing the economy in general, and strategically important sectors in particular.

The statement said: “To facilitate an open and fruitful dialogue, discussions will be informal and participants will be understood and expected to give their views on a personal rather than a corporate basis.”