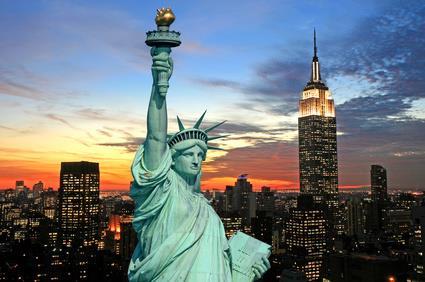 Lloyd’s insurer Ascot will open an office in New York on 20 May.

The new office will be led by Ascot Fac chief underwriting officer Paul Amrose. On 20 May, he and his team will relocate to the new office at One Bryant Park from their current location in Hartford.

Rory Cline, president of Ascot Fac and currently based in Chicago, will also relocate to New York.

In addition to facultative business, Rory will be responsible for driving growth in the direct lines that will be written by the New York team. He will work with John Flower, who leads Ascot Houston, to expand the current direct lines strategy for Ascot’s US offices.

Ascot Fac senior vice-president Nick Pozzebon will assume leadership of Ascot’s Chicago office, which, along with Ascot’s Houston office, will remain a key producing hub for Ascot in the US.

Ascot chief executive Andrew Brooks said: ““Moving our East Coast base from Hartford to New York demonstrates our commitment to the US market.

“With New York being one of the world’s most important and vibrant insurance and reinsurance hubs, our presence there will help Ascot develop new business opportunities as well as further enhance our ability to support clients and producing brokers to the highest standards.”