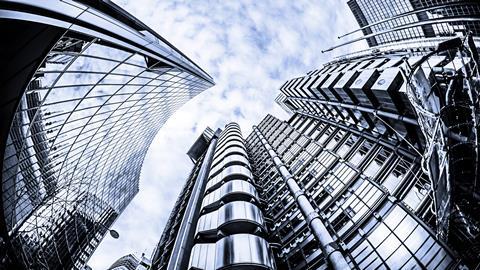 Lloyd’s on the hunt for new CFO

The search for a new chief financial officer begins, as John Parry bows out from Lloyd’s

Lloyd’s of London will begin the search for a new chief financial officer, as John Parry is to step down from the role.

Following his departure, Parry said he will “look for new challenges.”

Parry continued: “My passion for Lloyd’s in undimmed and I am keen to ensure a smooth transition.”

Parry first joined Lloyd’s in 2001. He has held the chief financial officer role since December 2014.

Inga Beale, chief executive at Lloyd’s, said: “During his 17 years at Lloyd’s, John has made an exceptional contribution to Lloyd’s Corporation and market. In a period of unparalleled change in the insurance industry, his knowledge, experience and great commitment to the Lloyd’s market have earned him the respect of all those who work with him. I have very much enjoyed working with John and value the support he has given me. I wish him every success in the future.”

Lloyd’s will begin recruiting for his successor now, with Parry’s leaving date yet to be fixed.