But total in-force policies grow by 4% to £4.6m in ‘challenging year’ 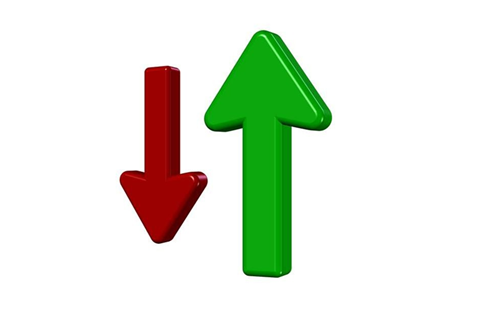 Private motor is LV=’s biggest general insurance line, accounting for 68% of its GWP.

LV= group chief executive Mike Rogers said: “Due to the current weak rating environment, we have chosen not to grow in this line of business and have focused on profitability rather than top line income.”

Also, the total number of general insurance in-force policies increased by 4% to £4.6m from £4.4m.

Rogers said: “2014 was a challenging year for general insurance with depressed motor premiums affecting the business. However despite this our sales have continued to be buoyant and we have grown our business by over 180,000 new policies.

“We now have 4.6 million in-force policies with the majority of our recent growth in non-motor lines, primarily home and SME, reflecting our desire to diversify our business and build a balanced portfolio.”