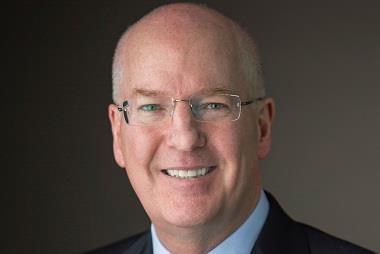 The unit’s operating profit margin increased by 2.9 percentage points to 25%.

Marsh alone grew revenues 5% to $4.41bn from $4.22bn, and reported organic growth of 2%. Marsh is believed to be mounting a takeover bid for UK broker Bluefin.

Guy Carpenter’s revenues grew 2% to $919m from $904m and organic growth at the reinsurance broker was also 2%.

MMC president and chief executive Dan Glaser (pictured) hailed the performance in both the third quarter and the first nine months of 2016.