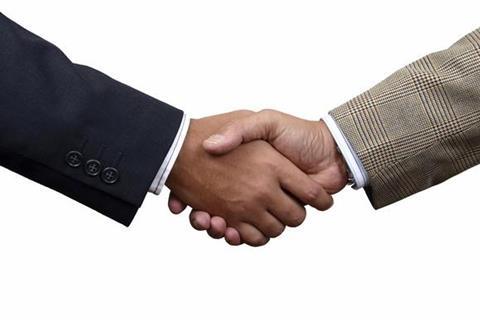 Rayner, who joined the Lloyd’s insurer in August 2011,will also retain his existing responsibilities as active underwriter.

The appointment follows the departure of underwriting director Martin Hudson in January.

MSIG said at the time that Hudson would not be replaced directly, but that his responsibilities would be assumed by the existing underwriting and senior teams for the foreseeable future.

MSIG at Lloyd’s chief executive Andrew McKee said: “Since joining MSIG in August 2011, Graeme has been of fundamental importance in the ongoing success of MSIG and will play an increasingly important role in its future development.

“MSIG is a specialty business well regarded for its strength of underwriting platform and service culture and I look forward to working with Graeme in his new capacity and to his support in realising MSIG’s strategic ambitions.”

Rayner added: “MSIG at Lloyd’s has evolved considerably even during the time that I have worked here, yet this remains a business with significant ambition and potential. With the support of our first-class underwriting and claims teams I look forward to contributing further to MSIG’s ongoing success.”

MSIG at Lloyd’s is the Lloyd’s division of Japanese insurance group MS&AD.