Mitsui’s Lloyd’s business back in profit despite tough 2011 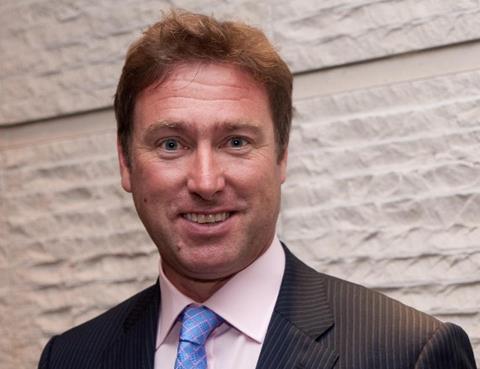 Mitsui’s Lloyd’s operation has returned to profitability despite the high level of catastrophe claims in 2011.

Mitsui suffered an upsurge of financial-crisis-related professional indemnity (PI) claims in 2010 at the same time that it was cutting gross written premium to shed unprofitable business.

The company said that PI continued to be its most significant area of reported claims activity, excluding natural catastrophes, in 2011. However it added that unlike 2010, there was no major deterioration in loss reserves, and reported claims were contained within the company’s reserves for incurred but not reported (IBNR) claims.

MSICC said it had exposure to the New Zealand and Japan earthquakes and the Thai floods. The Japanese earthquake cost the company £4.4m net of reinsurance and it has set up a £6.5m reserve for the Thai floods – largely for one one client.

However MSICC said its losses were relatively low compared with its peers.

The company continued to cut costs in 2011. Net operating expenses fell 5% to £87m (2010: £91.2m). However, it said its expense ratio (expenses as a percentage of earned premiums) continued to deteriorate because of the reduction in earned premiums.

The company continued cutting unprofitable business in 2011. As revealed by Insurance Times, the company exited motor business in the fourth quarter of 2011. Gross written premiums in the line fell 30% to £7.7m in 2010. The company said it had taken the “difficult strategic decision” to stop withdraw from motor after a syndicate business forecast highlighted the continued unprofitability of the class.