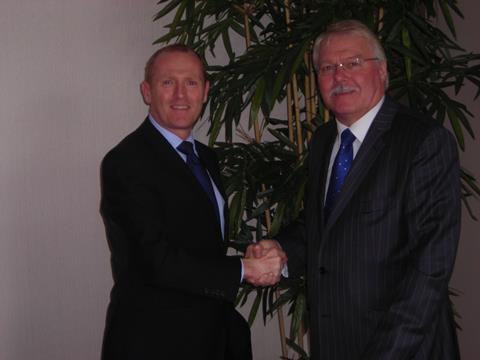 A new North West independent broker has made its first acquisition this week.

Ashgrove is based in Ashton and has a gross written premium of £1.5m. Under the terms of the deal it will retain its name.

He revealed that he was also in discussions to acquire two other brokers, both of which were at the offer stage.

Duffy said that Northern Keep was on target to have a gross written premium of £5m by the end of July.