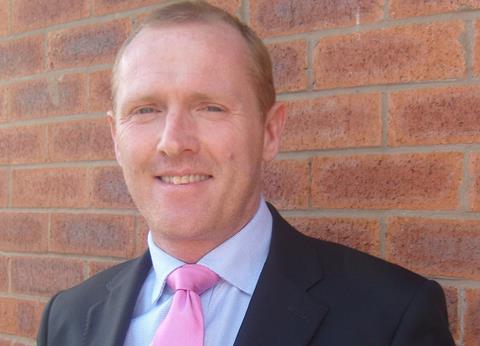 Former Towergate founding partner Paul Dyer has been appointed chairman of a new group of independent brokers in the North West of England.

The group is headed by former Towergate Agency Management managing director Stephen Duffy (pictured), who has plans to acquire three brokers worth a combined income of £5m by the end of June.

Dyer (left), who is the group’s first executive appointment, set up Towergate 15 years ago with Peter Cullum and Tony Proverbs.

Prior to that he worked for Economic and London & Edinburgh.

“He’s a great guy to bounce ideas off because he’s been there, done it and got the T-shirt,” Duffy told Insurance Times.

The group’s holding company is yet to be registered.