The Motor Insurer’s Bureau (MIB) has estimated that 25,000 learners are driving uninsured.

Data from the MIB Police Helpline showed that one in every two uninsured learners is also driving without proper supervision.

Neil Drane, MIB’s head of enforcement, said: “We understand car insurance can be expensive but it’s there to protect all road users in the event of an accident.

“We’re urging learners to do the right thing and drive insured or the police will seize their car, which in turn could prevent them from obtaining a full driving licence and could impact their independence.”

The MIB has provided the following advice for learner drivers:

An insurance policy can be taken out with the person supervising the learner, listing them as a named driver and affording them the opportunity to build up a no claims bonus.

The MIB has received thousands of enquiries over the past 12 months from police officers at the roadside where a provisional licence holder was suspected to be driving without insurance.

It said that in many instances, when a learner was found to be uninsured, the car was immediately seized by police, with one in every two facing penalties as they had also been driving without legally required supervision.

Motor insurance is a legal requirement and, like any other road user, learner drivers must ensure that they have a valid policy in place and meet all licence requirements.

It added that uninsured driving is a problem that “seriously affects the lives of innocent victims and costs millions of pounds every year.”

Those found to be driving without insurance could have their car seized by the police, receive six points in their licence, a £300 fine and further penalties.

MIB has recommended that learners speak directly to an insurer or a broker as they will be able to help them find suitable insurance for learning to drive.

Last month the Association of British Insurers (ABI) said that one fraud is detected every minute in the UK, with over half a million detected in 2017, according to its study which includes application fraud for the first time. 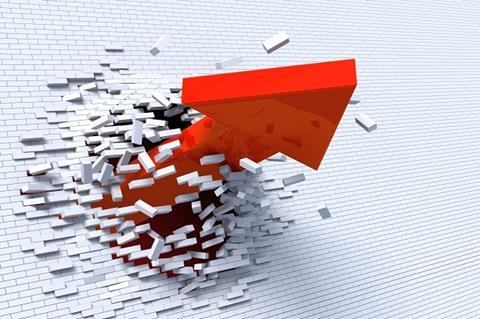