Police in Scotland has begun a week of enhanced operations, aimed at removing uninsured drivers from Scottish roads.

Operation Drive Insured will run from today until Sunday 27 January.

The MIB (Motor Insurers’ Bureau) estimates each year in the UK around 130 people are killed and over 26,000 are left injured as a result of uninsured and hit and run drivers.

The MIB reports a large number of cases which involves an uninsured driver, and in a lot of those cases, the uninsured driver is found without a valid driving licence or using an untaxed or stolen vehicle. A lot are also found to be under the influence of either drugs or alcohol.

Neil Drane, head of enforcement at the MIB said: “A driver with no valid insurance has no legal right to be on the road and removing them undoubtedly makes roads safer.

”The increased activity during Operation Drive Insured should get more of these dangerous drivers off our roads.”

In Scotland it’s estimated that there are around 40,000 uninsured drivers. In 2018, MIB’s Police Helpline received over 10,000 calls from Scottish Officers at the roadside with a driver of a vehicle where the insurance status was in question, resulting in thousands of uninsured vehicle seizures.

Superintendent Louise Blakelock, deputy head of road policing at Police Scotland said: “Police Scotland work in partnership with the Motor Insurers Bureau throughout the year and tackling uninsured drivers continues to be a priority for us.

“During this campaign we will increase our focus, to not only detect, but hopefully deter motorists from driving with no insurance.

”The legislation is there to protect all road users and if a vehicle is driven without a valid insurance policy, in common with other road traffic offences, there is an obvious road safety risk, additionally the minimum fine for an insurance offence is £300 and six penalty points on their licence.”

The annual cost to provide services to compensate victims of uninsured and untraced hit and run drivers comes to £400 million, which is paid for by the motor insurance premiums of all law-abiding motorists. 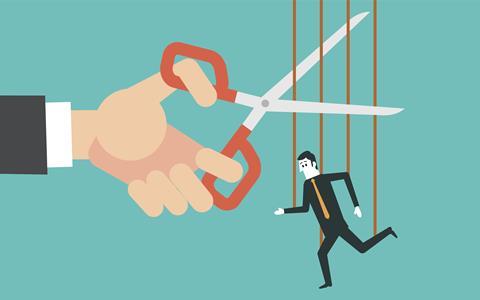