A subsidiary of Direct Line – DL Insurance Services Ltd (DLIS) – has sued IBM’s UK arm for £35.9m after it allegedly wasted the insurance group’s money by failing to implement a new technology and data platform.

DLIS said in its suit against IBM United Kingdom Ltd that the technology company breached a master IT services agreement for failing to deliver a business transformation plan agreed in December 2013.

The insurer said it paid IBM a total of £10.2m and spent £25.7m on third parties and internal staff costs.

These IT updates were meant to support the insurer’s motor, vehicle, pet and travel cover, according to Law360.

Meanwhile, a spokesperson for IBM told Insurance Times: ”IBM is aware that DL Insurance Services Limited has initiated a claim in the High Court. IBM will rigorously defend the claim.”

DLIS said in its April 17 filing that, according to the contract, IBM would carry out substantial work to the insurer’s IT systems, including introducing new software and hardware, a customer services platform and a data platform. IBM began work on the program in 2014 with the first phase due to go live mid-2015.

But it found “serious and fundamental” issues with the components if the IT platform delivered by IBM, which included 177 “critical issues”, despite its attempt to reassure the insurance company that it had sufficient resources and was technically competent.

“By late 2015 it had become apparent that there were very serious deficiencies in IBM’s deliverables. Those deficiencies were the result of IBM’s breaches of contract,” DLIS said in its April particulars of claim. “DLIS was therefore unable to make any use of any of the work undertaken by IBM … such that its expenditure on and related to this was wholly wasted.” 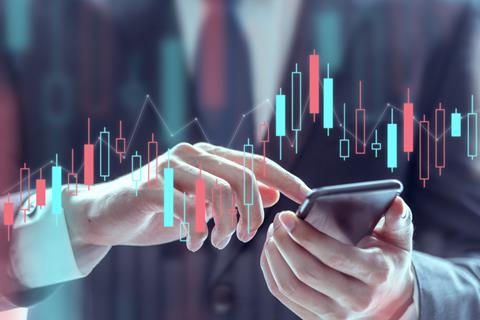