Capacity ’to do another $1.5bn to $1.6bn of mergers again this year’, according to group CFO

Gallager has capacity to do another $1.5bn to $1.6bn in mergers and acquisitions, according to its finance chief.

Chief financial officer Doug Howell, following publication of its fourth quarter and end of year results, told analysts: ”We have capacity to do another $1.5bn to $1.6bn of mergers again this year with cash and debt.

”But you should know that we don’t include any future mergers in any of the estimates we’re providing to the CFO commentary document.

“Our estimates only include mergers that we have closed by today and debt that we have borrowed as of today.”

He told analysts: ”I think there were seven large deals that we did this year.

“I’m going from memory and I think that those might have been 9.5, but for the rest of the deals that we did, it really were somewhere around between 8.5 and 9 or maybe like 8.8, if I remember exactly right.”

Howell was speaking after Gallagher chief executive Pat Gallagher said 2019 had been another ‘expectational year’ amid announcement of its results. 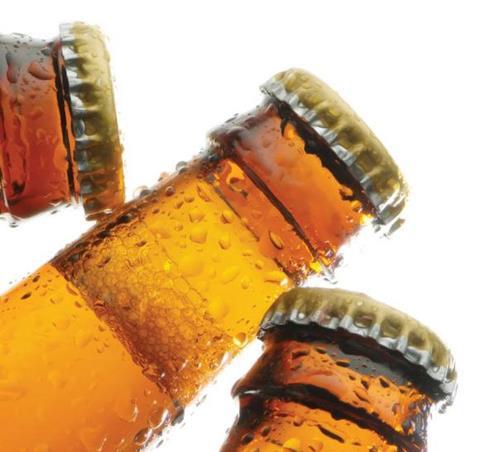