Sophie Wilson may never walk again after breaking her neck in Thailand, but her insurer refused to pay for her flight home

A British backpacker, currently being treated in hospital in Thailand after breaking her neck, is the subject of a fundraising campaign after her insurer refused to cover the costs of treatment and bringing her home, saying the injuries were a result of “a reckless act.”

Sophie Wilson, 24, from Shepshed in Leicestershire, broke her next after diving into a swimming pool having misjudged its depth. 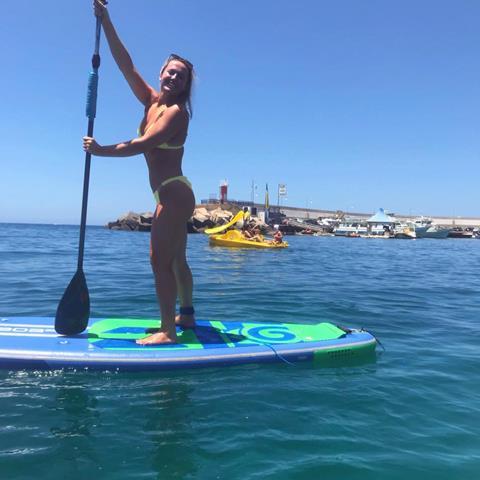 She was rescued by another backpacker, and she was rushed to a nearby hospital. She had no feeling and was unable to move her legs.

After stitching up her head wound, she was taken to a private facility 150 miles away.

Her parents, John and Jayne flew out to Chiang Mai, where she was being treated, and were told she may never walk again.

She has now had two successful surgeries and has developed movement in one arm and is able to breath on her own.

So far her medical bills have come to £37,600 but it is expected her overall costs will amount to over £60,000 (including the cost of flying her home fully supervised by a doctor).

She took travel insurance out with InsureandGo, but said that the company would not cover her expenses as her injury was a result of a “reckless act”.

As a result, it was left to the family and friends to guarantee the payment for her two surgeries while at the private hospital, as the doctors wouldn’t perform the surgeries until payment was guaranteed. 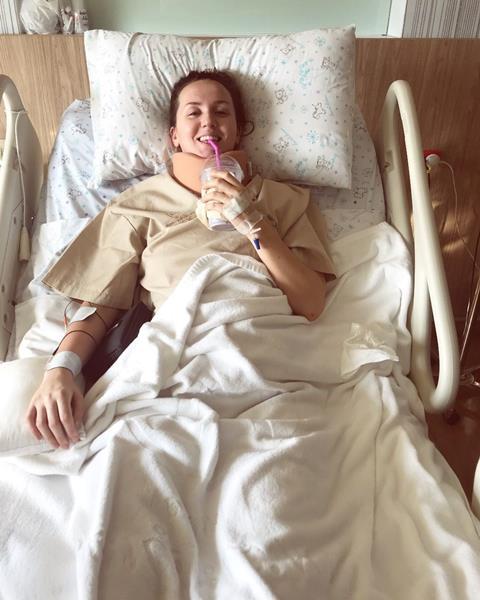 “I am completely overwhelmed by everyone’s support, love and donations! I have been in tears all morning because I simply can not believe how generous and kind you all are. I can’t wait to come home. I’m remaining positive and mobility is improving. Thank you all so so much ☺️☺️☺️”

But now, the family needs to get Sophie back to the UK so she can begin rehabilitation.

The story has featured in many national newspapers and online news outlets, and since then, Sophie’s fundraising page, which was set up by her sister Georgina, has raised over £25,000. But this is still quite far off the £60,000 target.

On the fundraising page, Georgina wrote: ”Sophie is one of the bravest women you could ever wish to meet and she is our little miracle. Our wish now is to get her home as soon as is physically possible, so that she can begin her rehabilitation programme to support the recovery process and be re-united with her loving family, after what has been the most challenging time of our lives.”

Since the donations started flooding in, Sophie posted on the page to thank everyone, claiming she had been “in tears all morning”. She also said that she is remaining positive and “mobility is improving.”

InsureandGo released a statement in reaction to Sophie’s story.

A spokesperson said to Insurance Times: “We were really sorry to hear about Sophie’s injury. As a travel insurance provider we deal with a lot of unfortunate incidents, accidents and illnesses abroad, but it never gets any less upsetting to hear about them.

We’ve had to take a lot of information into account, including reports from our investigator and CCTV footage of the incident. However, we are unable to comment on specific cases without the full permission of the customer.

It’s never nice to tell people that we aren’t able to help them, and they’re always welcome to discuss or challenge our decisions. We do understand that people go on holiday to have fun and enjoy themselves, but we are not able to cover circumstances where the customer has acted in a way that puts themselves at risk. This is clearly stated in the policy terms and conditions”.

If you would like to donate to the fundraising page, you can by clicking here.