It hopes to limit the growth of illegal downloads

It is designed to return lost revenue to films and TV rights holders and tackle the damage caused by digital piracy like illegal streaming.

And the broker claims it to be the “first of its kind” to limit “en masse the continued illicit proliferations of digital content online”.

The product has taken four years to develop and is spearheaded by Integro’s Simon Thomson account executive in the entertainment division.

It is also developed by the media division of Hatton & Berkeley.

Paul Hillier, senior film and TV broker, at Integro Entertainment, said: “This is a first of its kind product that tackles a real challenge for the film and entertainment industry and reduces the risk of enforcing actions. Innovating like this is at the heart of Integro’s business and our values as a team.

“Intellectual Property matters deeply to the film and entertainment industry, and Integro is committed to play its part in the development of products that foster and protect a world-leading IP environment.”

Thomson added: “Due to the vast and freely accessible digital distribution channels via the internet, piracy of copyrighted material has now reached endemic proportions, losing the creative industry billions of dollars annually.”

Previously, rights holders pursuing defendants through the courts have shouldered the significant risk of adverse costs themselves, making the process prohibitive without insurer backing.

But now it claims rights holders are benefitting from this bespoke insurance cover which aims to protect against litigation costs.

The brokers recently rebranded its wholesale division as Tysers following a deal in December to sell its US business and focus on the UK market.

Targeted ransomware the big threat to the fastest growing market 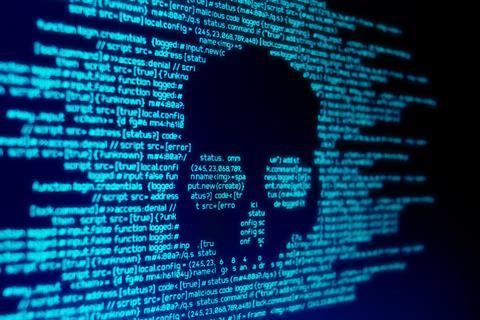