Lloyd’s of London has committed to increasing the representation of black and minority ethnic individuals in the London Market as part of its longer-term plans.

This is according to John Neal, Lloyd’s of London’s chief executive, writing in the (re)insurance marketplace’s latest report, Ethnic Diversity in the Workplace, which used data and personal stories from more than 900 employees.

He said: “The success of our market depends as much on creating the best environment for our people and setting a framework for the most inclusive culture, as it does on executing our performance and strategic priorities.

“A key element of inclusivity is ethnic diversity. At Lloyd’s, we understand that we cannot always be proud of our past and recognise that we can do more to shape our future into one that we can truly be proud to stand by.”

Neal pointed to events during 2020 that have “shone a spotlight on the inequality that black people have experienced over many years as a result of systemic and structural racism”.

The report found that nearly three-quarters (71%) of black respondents believe they have experienced barriers to recruitment – this is twice as many respondents compared to their white counterparts.

Meanwhile, 70% of black respondents believe they have experienced barriers with regards to promotions, whereas only 45% of white respondents thought they had hit barriers in terms of achieving promotions.

Under half (41%) of black and minority ethnic groups believe their visible diversity worked against them in the workplace.

In June, Lloyd’s published its commitments to help improve the experience of black and minority ethnic talent in the Lloyd’s market.

And over the past few years, the London Market has put forward initiatives such as Inclusion@Lloyd’s and the Dive In festival.

Neal added: “We recognise that there is a long way to go yet, most notably in ethnic diversity where we intend to learn from progress in other areas to make demonstrable change in the short-term.” 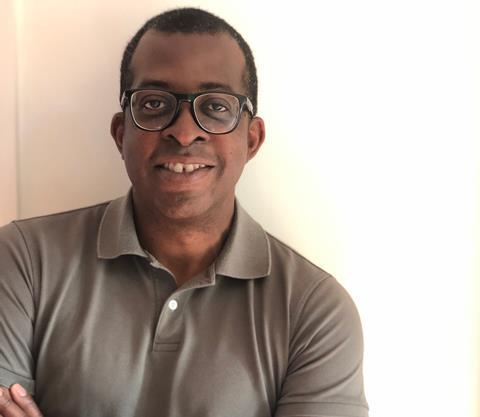