Rob Terry, the former owner of Quindell, has stepped down as chief executive and executive chairman of his new venture, OS3 Digital.

In a statement made on the company website, Terry said the decision to step down was “purely for personal, family and health reasons.”

He is, however, remaining as non-executive director, as well as the company’s biggest investor, but will focus more on the family businesses he is involved with, including a vineyard in Hampshire. 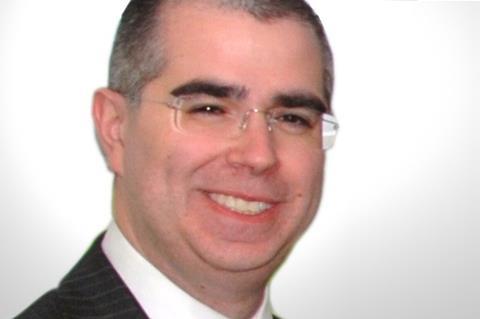 He said: “I have informed the board that I am stepping down from all executive and chairman roles in all companies that I am involved in, other than those where the majority of the board is made up of my family – at this time being my family office investment company, Quob Park Limited, and Quob Park Wickham Vineyard Limited.”

However, he remains convinced that the company is left in capable hands, with chief executive of OS3 Care Approved Tim Scurry replacing him as group chief executive.

“I would like to assure OS3 Digital investors, of which I remain the largest by some margin, still controlling over 75% of voting rights including my family interests, that I believe our investment in the company is in very capable hands with the revised executive team and board in place.

“Whilst stepping down from executive duties, I remain on hand to provide support if requested to both the chief executive and to the chairman.”

It is now fours years since the Serious Fraud Office opened up and investigation into Terry’s former company, Quindell, now called Watchstone.

In June, Insurance Times reported that Terry was seeking £14.7m from his former company after claiming it made false representations to him when he failed to sell his shares during its peak valuation.

Watchstone has also been dealing with problems off the back of the investigations, with the company posting losses of £18.9m amid troubles with broker Ingenie. 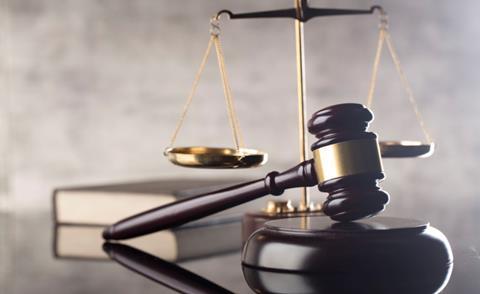