Watchstone plunges into £18.9m loss amid troubles for broker Ingenie

Ingenie has been moved onto a new policy management platform, a key part of the turnaround hoped for this year.

Elsewhere, Watchstone said it is fully co-operating with the Serious Fraud Office, which is probing an array of issues, including the ongoings at previous owner Quindell.

Wathstone refutes claims of deceit levelled at it by Slater and Gordon, which bought the old Quindell legal services arm for £673m - and then had to write off the vast bulk of its value.

Non-executive chairman Richard Rose said: ”We remain on track with the execution of our plan to prepare our businesses for future disposal.”

He added: ”Our UK based specialist insurance broker, Ingenie, has emerged from a challenging period and its new management team has formulated a turnaround plan and although we remain in the early stages, we are beginning to see shoots of recovery.” 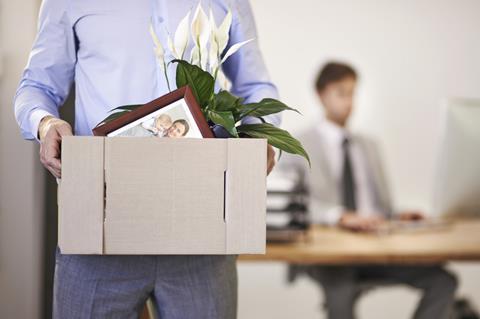