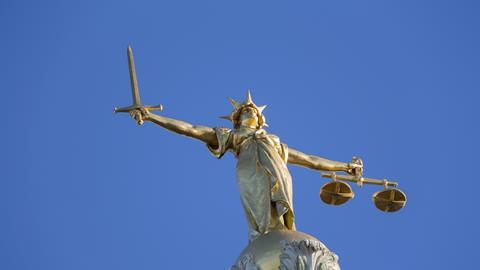 S&G is suing for breach of warranty and fraudulent misrepresentation over the sale. Watchstone said it will robustly defend against the claims which it said are “without merit and should never be advanced.”

In documents filed in court, Watchstone said S&G was given full access for due diligence and should have spotted any irregularities at the time.

Watchstone said S&G was a rival in the same marketplace as Quindell, and was “a self-professed global expert in both the business and the practice of personal injury litigation”.

The company said that Quindell had at the time recently come under new leadership after experiencing “well-publicised accounting policy issues” and was “in a state of distress due to over-expansion”.

It said Quindell “gave only limited warranties, in particular as to its accounting practices, which, as S&G was aware, were about to be radically overhauled”.

Quindell allowed S&G and its representatives “comprehensive access to its senior staff and its documents, and permitted 70 of its UK lawyers to review 8,000 case files, in order to scrutinise the business, and invited them to draw their own conclusions about it”.

According to Watchstone’s filing S&G spent considerable time and money scrutinising the legal services business before finalising the deal.

”After five months of the most rigorous due diligence on the part of S&G … at a cost to S&G of A$51.6m (£31.7m) in external fees alone, the deal completed,” Watchstone said.