The move is part of a long-term cost-cutting drive

Staff have reacted with shock that Aviva is to cut 1,800 jobs over the next three years.

Norwich Evening News quoted employees at the company’s Surrey Street head office as saying they “knew nothing about the redundancies”, which were announced today as part of a cost-cutting strategy aimed at making £300m in savings by 2022.

Local MP Keith Simpson said: “This is a worrying thing for those people in Norfolk who are employed in Norwich by Aviva. By talking about shedding 1,800 jobs over three years, out of a total workforce of 30,000, what I would expect as a local MP is for Aviva to be absolutely open about this. We want to have this spelled out so we can see exactly what the impact is going to be.

“Are they eventually going to be closing down their office in Norwich? There is no indication of that at the moment, but it is important that over the next two to three years they have got to take their workforce with them, and the local community as well.

“I think the big question now is getting promises from Aviva that they will keep people fully informed, and that we get good advance notice of the extent of the job losses in the Norwich head office, and what they see as the future for the Norwich office.” 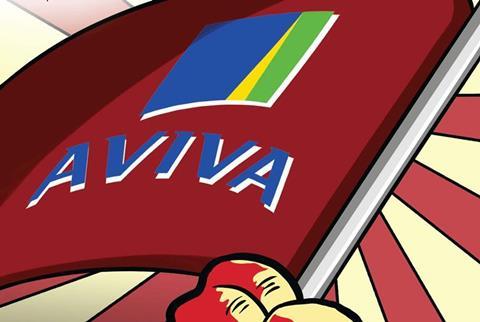