Avvia chief executive Maurice Tulloch says company can do ‘much, much better’ amid half-year results call 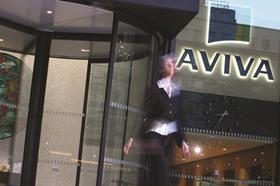 Briefing: Why Tulloch will face a big challenge amid investor scrutiny

“And I’m not interested in adequate, but the change journey for myself is only 150 days old. And whilst I’m incredibly impatient by nature to put Aviva on the right foot, I realise we will do much, much better.

“Aviva is ready and resilient for the uncertainty, which may lie ahead, but of equal importance, I want the company to have ambition and ultimately, to have a robust strategy to realise it’s potential.”

Tulloch admitted the Asian business is under review, which could lead to a potential sale.

Tulloch has also announced 1800 job cuts and a split between UK life and general insurance.

Meanwhile, Aviva expects UK rates to harden right through until 2020.

Aviva head of general insurance Colm Holmes said: “We know inflation in motor is running at about 5%, net around 3%.

“Similarly in home, we’re seeing inflation. Coupled with Ogden, we do expect rates to continue to harden into the future through the rest of this year and into 2020.

“We’d expect to see a continue of hardening in rates, particularly in property.”

Tulloch said rates in the UK had been flat, but had began ‘to accelerate on the back of the Ogden decision.’

Catlin and Brand’s recipe for success with Convex 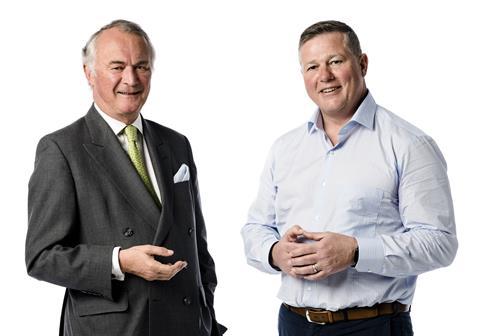