Aviva’s UK GI business saw a slight decline in performance for the half year stage as it works to integrate its digital direct business.

However, Aviva took a £34m hit on integrating the digital business with UK GI. But for this, the combined operating ratio would have been 94.1%.

The result would have taken a further £45m hit in additional reserve strengthening as a result of the Ogden discount rate change. However, Aviva excluded this from the operating result.

Excluding the impact of the digital business, Aviva said operating profit would have improved by 6%.

The plan to combine UK GI with the digital direct business was one of several efficiency moves announced by Aviva chief executive Maurice Tulloch in June as he looks to reduce expenses by £300m a year by 2022. This includes reducing the staff count by 1,800 in three years.

Tulloch announced today that these plans are on track.

The UK GI business was praised for growing premium for a fifth consecutive year. In commercial lines the business grew 7%.

This contributed heavily to the group’s whole GI business growing premium by 1% to £4.7bn.

The group’s GI business made an operating profit of £391m in the first six months of the year.

The GI business reported a COR of 95.9%, compared to 97.4% for the first six months of 2018, with benign weather across its businesses given as a key driver of the improved performance. 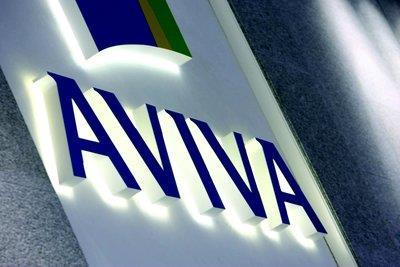