Woman accused of chopping off own hand to defraud insurer

The 21-year old used a circular saw in an attempt to sever her arm so she could claim £340,000 from her insurance company

A woman in Slovenia is suspected of deliberately chopping off her hand off in a bid to make a false insurance claim.

The 21-year old allegedly used a circular saw in an attempt to sever her arm just below the wrist so she could claim £340,000 from her insurance company, from which she had recently taken out an injury policy, according to BBC News.

When the incident happened, the woman was rushed to hospital by family members who said she had been injured while sawing wood near the capital Ljubljana, Slovenian police were reported as saying.

The hand was discarded at the scene, but doctors were able to reattach it, it was reported.

If convicted, the woman and family members involved in the alleged scam face up to eight years in prison. 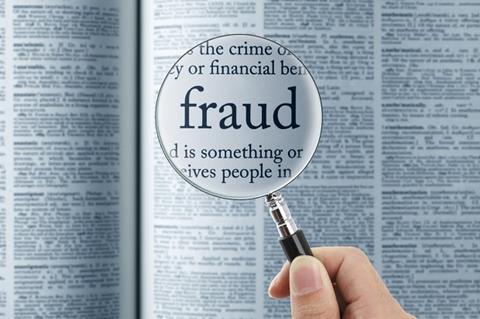