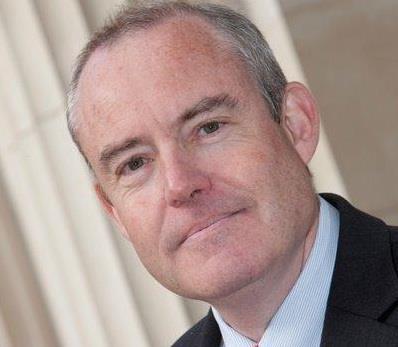 NIG has bought the rights to the SME book of Affinity Insurance Management (AIM), a managing general agent that has recently stopped trading after Munich Re hiked rates.

AIM is based in Liverpool and underwrote SME commercial combined and schemes business.

Munich Re demanded a blanket rate hike, causing AIM to cancel its deal in December 2011. After AIM failed to find fresh capacity, it approached NIG, which bought access to AIM’s book of commercial combined SME business in March.

NIG sales and distribution director David Parry said: “We will underwrite those cases as they come up for renewal, as long as they fit our criteria.”

NIG is now deciding if it wants any of the schemes business from AIM or replace Munich Re capacity on schemes run by AIM’s sister company Affinity Scheme Insurance (ASI).

AIM and ASI founder Tony Docherty said AIM had stopped trading for the “foreseeable future” because of the tough market and difficulty finding capacity.

Munich Re senior executive manager for UK and Ireland Manfred Aldag said the re/insurer would only write profitable business. “We decide in each individual case whether to renew an existing account or to write new business on the proviso that the business will be profitable,” he said.