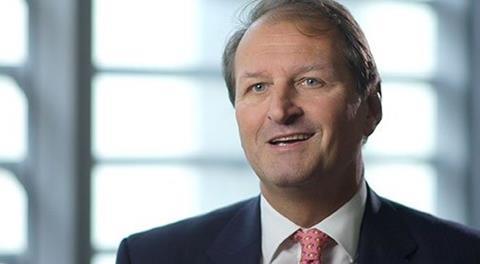 Lloyd’s insurer Novae’s profit has more than halved after it had to strengthen reserves in response to the cut in the personal injury discount rate to -0.75%.

The company had to strengthen reserves for its motor reinsurance and general liability classes of business.

Chief executive Matthew Fosh (pictured) put this down to a larger number of smaller natural catastrophes coming in below the company’s own reinsurance protection.

Fosh said: “Notwithstanding the challenges presented by market conditions, including the recent change in the Ogden discount rate, we continue to pursue our stated strategy of investing in those underwriting classes where we have demonstrable competitive advantage.

“Irrespective of short-term knocks, this strategy has steadily been transforming this business since 2013 - the journey is not yet complete, but the direction of travel is set.”