Ogden rate to be reviewed regularly under new law 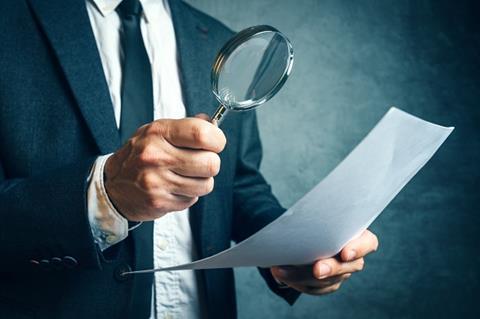 The Ogden discount rate will be reviewed at least every three years under new legislation proposed by the government today.

In another key change, the Ogden rate will be set with reference to a diversified portfolio of low-risk investments rather than just index-linked government securities (ILGS), which were used to set discount rates previously.

The government also plans to take advice from an independent expert panel when setting the Ogden rate.

Under the proposals, the Ogden rate will be reviewed within 90 days of the new legislation being enacted and at least every three years thereafter. The period between reviews will be re-set each time the rate is changed.

The government said: “This will avoid overlong delays between reviews, which will make changes in the rate more predictable and manageable.”

The shift to basing the rate on a diversified portfolio of low-risk investments rather than just ILGS “will make the rate more realistic”, the government said.

It added: “The unrealistic assumptions currently being used are having a significant effect on taxpayers through the additional cost of personal injury settlements paid by the National Health Service and other public sector bodies; and businesses and individual consumers through insurance premiums that are higher because awards of damages may be providing more than 100% compensation.”