Otto Thoresen: ‘ABI has been at the forefront of calling for change’ 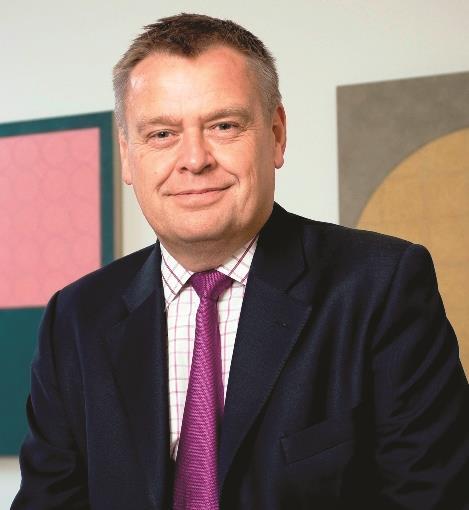 Far from waiting for the Competition Commission to lay down the law on the “dysfunctional” car insurance market, the ABI has been at the forefront of calling for change.

Indeed, the industry called for the OFT to refer the market to the CC. Given the number and variety of players in the market, regulatory intervention is the best way to deliver the structural reform needed.

The ABI has played a powerful leadership role in convincing decision-makers in Westminster, and communicating to the public, what needs to be done.

Were it not for ABI campaigning, it is unlikely the government would have done anything to tackle the rising cost of personal injury claims. But it has passed the Legal Aid, Sentencing and Punishment of Offenders Act, has consulted on reducing legal fees in the RTA portal and is about to consult on increasing the small claims track limit and introducing independent medical experts in whiplash claims.

Otto Thoresen is director-general of the ABI