Payton to set up new facultative business at Capsicum 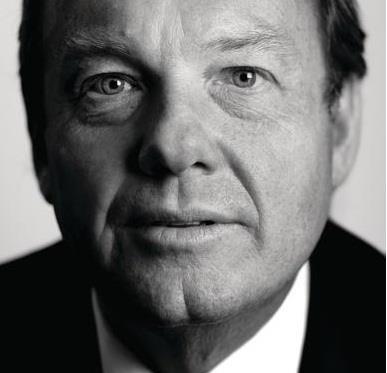 Malcolm Payton is leaving Guy Carpenter to set up a new specialist reinsurance division at Capsicum Re.

Payton, who is currently head of property and energy for Guy Carpenter Facultative UK, will join the reinsurance broker as a partner and head of its facultative division, which will deal with specialised risks rather than whole portfolios for insurers.

Payton previously oversaw Guy Carpenter’s international property division, prior to which he was head of global facultative operations for JLT Re.

He began his career at Minet Insurance Brokers in 1986 before leaving to establish US broker Swett & Crawford’s London operation.

Chilton said: “We have been established for just over a year and in that time we have attracted some very well respected industry figures. Malcolm is a great example of the success and appeal of our business model. He is one of the leading facultative brokers in the market and we are delighted that he is going to join the Capsicum team to lead this new class of business.”