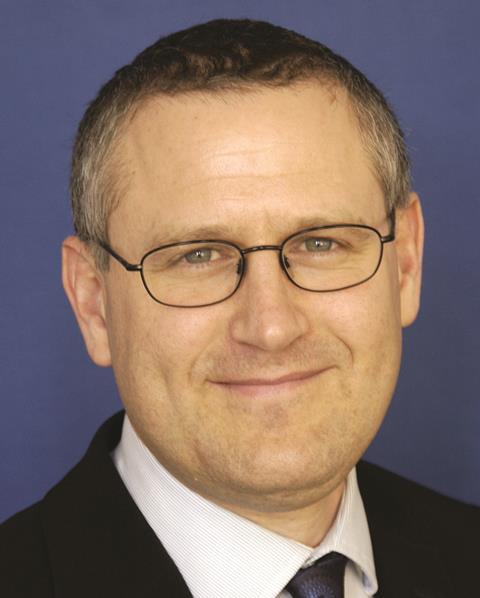 He will join QBE from Aviva where he is currently claims director for general insurance business in the UK and Ireland and has held various claims roles over the past 14 years. A qualified solicitor, Clayden has also held legal positions with BKJ Lewis and Potter Butler & Lyons.

QBE deputy chief executive officer Richard Pryce said: “I am delighted to have someone of Dominic’s experience and calibre join the European operations executive to lead our claims operation.

“Dominic has a strong track record of delivering client focused solutions that support business strategies and will play an integral part in developing our claims proposition as we continue to grow our business.”