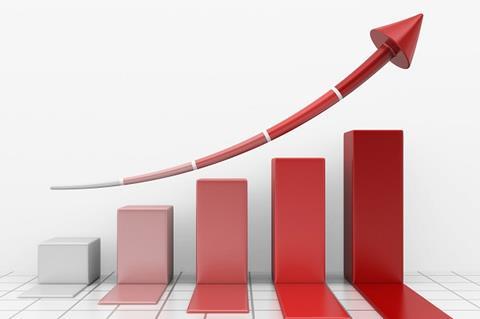 The main driver of the RSA UK profit increase was a surge in underwriting profit to £123m (2015: £12m), which the company hailed as the UK’s “best underwriting result in over a decade”.

The company said these increases were caused by “more elevated large loss levels” in motor and liability.

Speaking to journalists about the results this morning, RSA UK chief executive Steve Lewis said the overall UK result was “a good down-payment on our journey to being best in class”.

He added: “It has been a real team, effort and a number of years in the making, and it is a result that for the first time in many years reflects our size and standing in the market.” 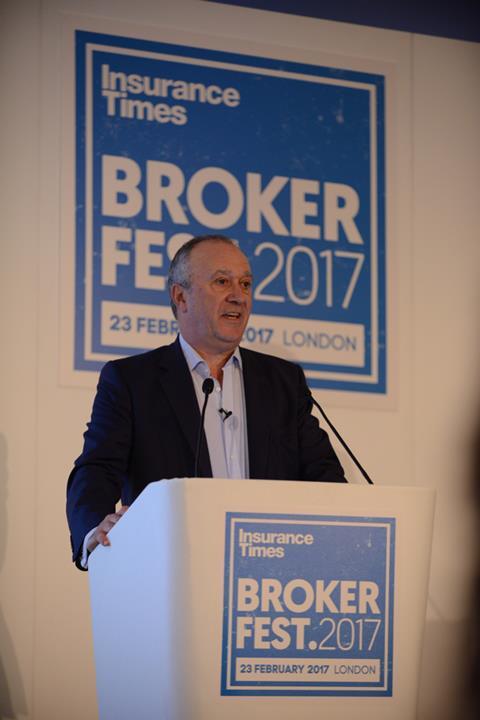