Hancock took on additional responsibilities at RSA in February 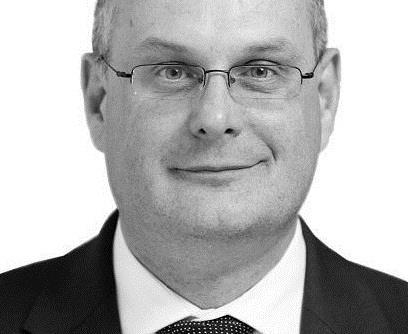 Lloyd’s has hired RSA’s Jon Hancock as its new director of performance management.

In his new role he will be in charge of regulatory oversight for Lloyd’s, a role previously done by Tom Bolt, according to Insurance Insider.

He is set to join the corporation in December.

Hancock took on the responsibility for managing RSA’s relationships with global insurance brokers after the departure in February of the existing global broker relationship head, Derek Walsh.

This role was in addition to his job as managing director, UK commercial lines.

Lloyd’s was approached by Insurance Times but they declined to comment.