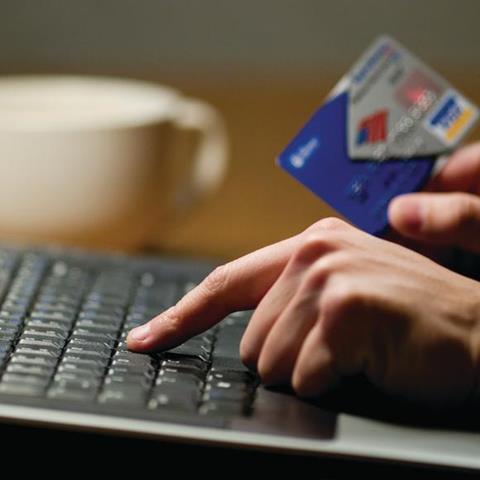 Covea could make a number of redundancies after deciding to scrap plans for its £20m aggregator platform, Insurance Times can reveal.

The French mutual giant had planned a big advertising and marketing campaign earlier this year in a bid to take market share from rivals Confused, Gocompare, Comparethemarket and Moneysupermarket.

But last week MMA Holdings, which is part of Covea and has been driving the project, released a statement saying Covea would not be launching its aggregator platform as it didn’t “fit with its core UK business and plans for future growth”.

An MMA spokesman said the company had been looking at selling the platform, but no “strong enough expressions of interest” had been received.

“MMA Holdings will still review all options, including the possibility of an MBO around certain assets of the platform, but there appears to be no likelihood of the sale of the business as a going concern.

“The proposal is to take immediate steps to wind up the platform. Such action means a strong likelihood of redundancies, but the company will explore ways of avoiding this and minimising the number of employees affected.”

MMA did not confirm how many staff would be affected by time of going to press.