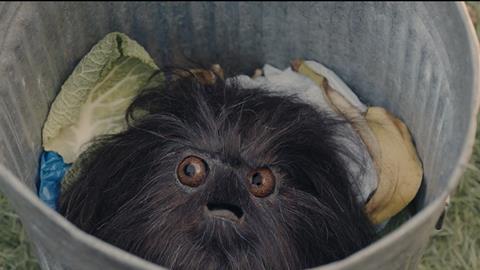 Swinton has returned to television screens for the first time in three years with a new £3.7m ad campaign intended to convince viewers to tackle the worry of ‘nagging doubt’.

Swinton defines ‘nagging doubt’ as the idea that a worry can persist even after cover is bought, as it may not encompass everything that a customer expects.

Richard Pearson, creative director at BJL, which was the creative agency that worked with Swinton to create the campaign said: “We’ve all been there – that moment when you are buying insurance, when you think it looks right and you tell yourself you’re sure it’ll be fine. You hope if the worst does happen everything will be ok. It’s a problem that Swinton is perfectly placed to solved by restoring confidence among consumers when making insurance decisions.”

The first advert will air today and the campaign will feature on a range of television channels until mid-December. The brand campaign will also target customers via social media, direct mail, online display, pay-per-click and in-branch promotion.

Swinton has recently invested £45m in digitisation and restructuring, which ate into its first half profit, as it moves its model away from being reliant on high-street branches.

Swinton Group marketing director Anne Kirk said: “Our nagging doubt campaign brings to life the fears customers have of not really knowing what their insurance covers and communicates how Swinton will allay those fears.

”As a broker working with a carefully-selected panel of insurers, and with 60 years’ expertise of guiding and supporting customers, we are uniquely positioned to help understand exactly what they’re getting when they buy a policy.”